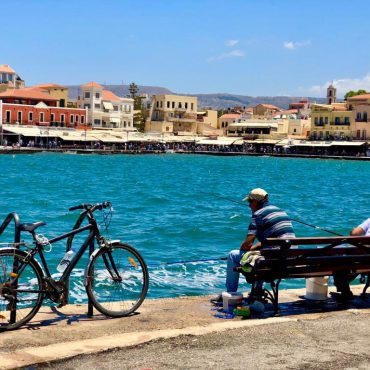 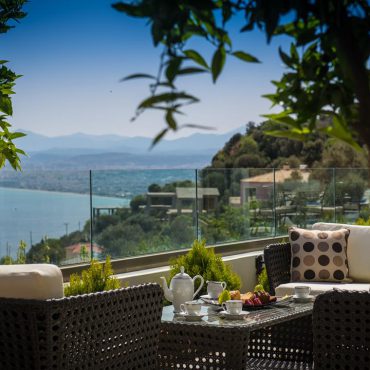 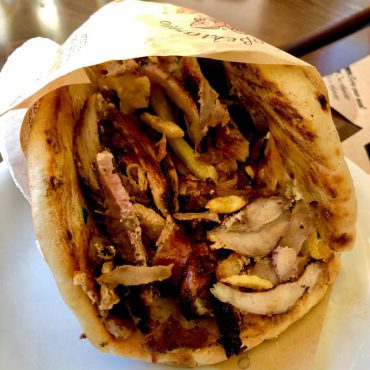 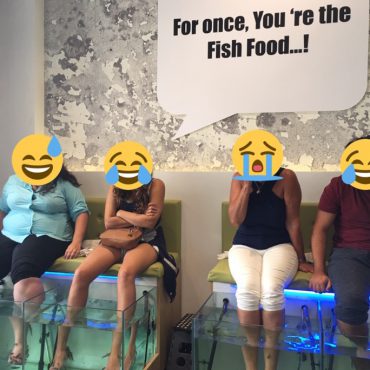 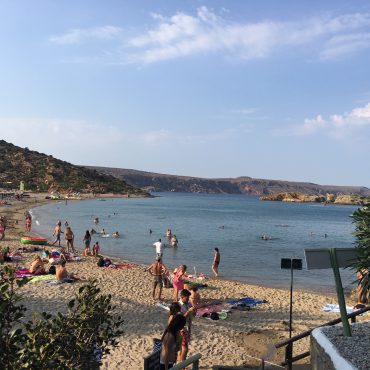 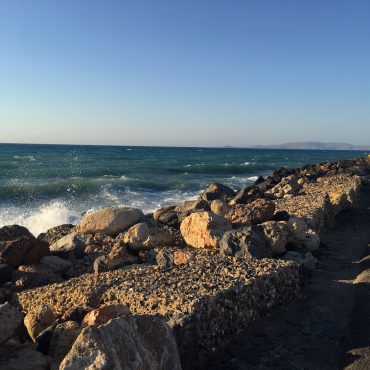 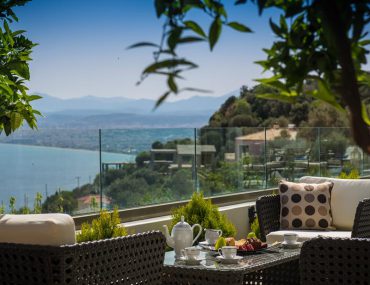 I think that it would be a considerable understatement to say that this year has been…a lot to handle. The world has, somehow, come to a complete standstill,… 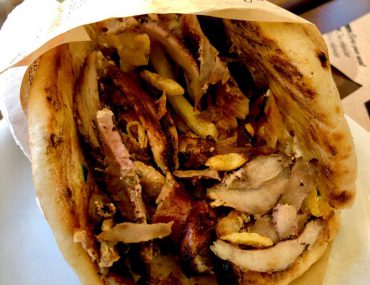 If I asked you what the quintessential Grecian food was, you’d probably run the usual gamut of foods: moussaka, grilled octopus, stuffed grape leaves, lamb, all wonderful examples… 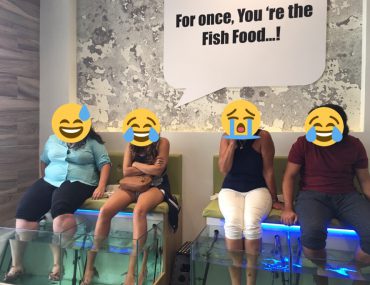 Those who know me best know that I am unable to resist a kitschy tourist trap when I see one. I can’t help it: the minute I know… 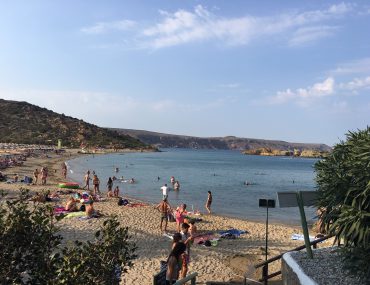 I am not a person who usually craves bananas. Maybe I just tend to contain the recommended daily dose of potassium naturally, and have never needed to seek… 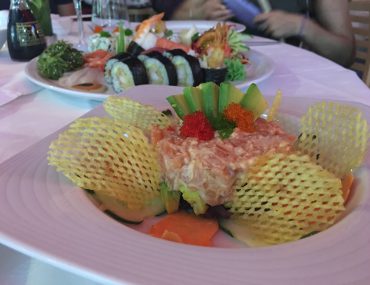 When my cousin told me, out of the blue, that he had found the best sushi I would ever taste, I did something many of you would consider… 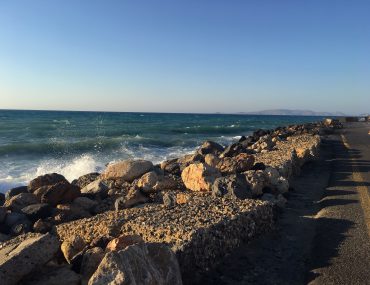 None of what happened that day would have occurred if my sister was not an artist. My family was spending the summer on the island of Crete, and… 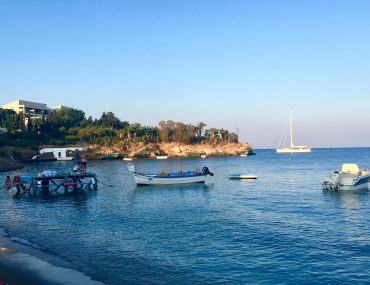 The Sound of the Sea and Nothing Else: A Visit to Agia Pelagia

Many people come to Crete in search of the perfect beach experience, and they certainly will have no trouble finding options. That’s the beauty of an island vacation;… 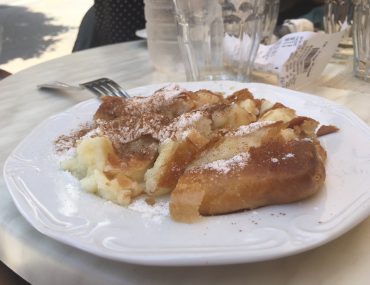 Sweet Dreams are Made of Cheese: The Greek Treat Known as Bougatsa

It is a truth universally acknowledged that a tourist possessing many vacation days must be in want of an ice cream. Think about the last time you went… 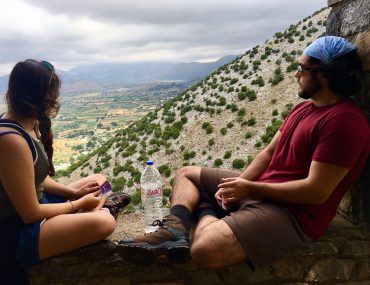 Cave into Belief: A Journey to Lassithi

I don’t know if you know what it’s like to be raised on a myth, but I’ll try to explain it to you. Imagine growing up on stories…